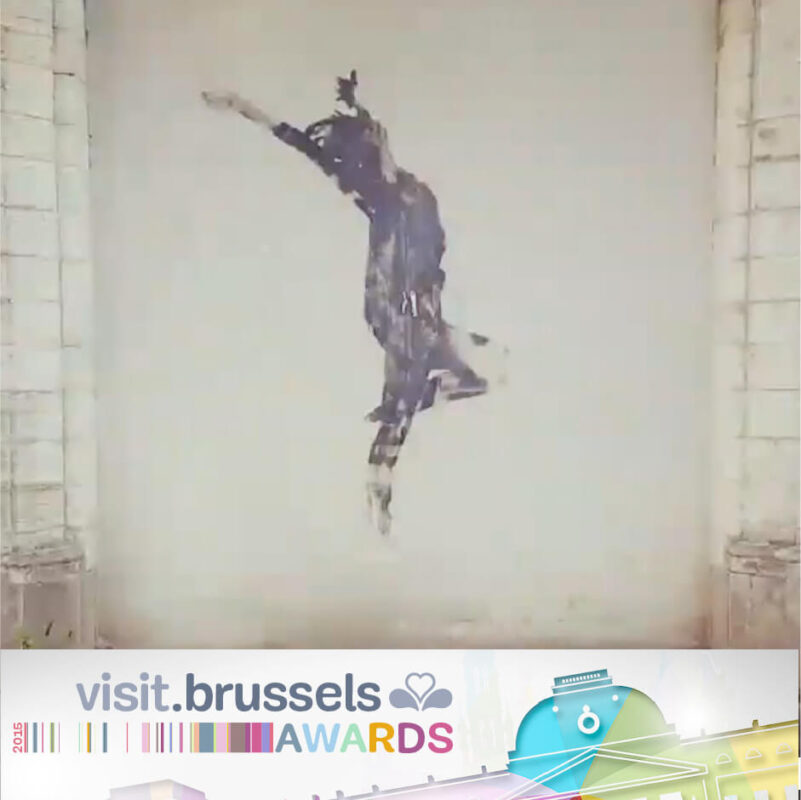 Once upon a time in Anderlecht is a media literacy and social inclusion project funded by the RBF.
Above all, the aim was to teach groups of young people to tell the story of their neighbourhood through videos made with their smartphones.

Origins of this side project

Media literacy is about teaching an informed and possibly critical use of new media.
The relationship between media literacy and social inclusion is crucial to give minority groups work opportunities. But also a voice through autonomous media representation tools.

What we love about this side project

Media literacy represents a new and exciting pedagogical opportunity. Social inclusion is a necessary civic duty.
Being able to contribute our expertise has founded and strengthened our mission.

What could have been better

A local initiative requires a strong network of facilitators.
Having to create it on the spot can take valuable energy away from the project as a whole.

How we approached media literacy and social inclusion

The project consisted of a series of smartphone videomaking workshops. On the other hand, we produced our own series of audiovisual portraits.
Above all, we tried to involve as many people as possible from the most varied social backgrounds.
The initiative took place between the end of 2014 and 2017. 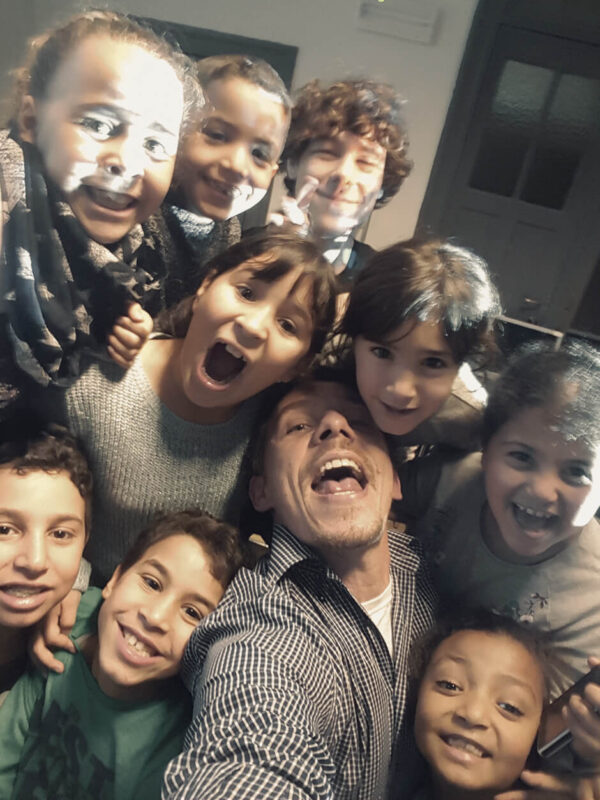 1. This is Anderlecht, not Molenbeek

Shortly after the launch of the initiative, Europe was devastated by the terrorist attacks in Paris and Brussels. We were moving our headquarters to Molenbeek, but the project remained based in Anderlecht.
Despite the fact that the two neighbourhoods are very similar socially, press attention and funding from Belgian politics focused exclusively on Molenbeek.
This has showed us the dark side of certain social inclusion policies.

3. Too many walls, too few bridges

Nevertheless, it is sad to see how many walls remain and continue to be built in the capital of Europe.
Some accuse Belgium of being a failed state. Some some treat young people from the suburbs as second-class citizens with impunity.
We still consider media literacy and social inclusion to be a fundamental building block of tomorrow’s societies.

We wanted to connect the suburbs of Brussels with the neighbourhood of the European institutions.
Thanks to the support of the MEP Angelika Mlinar, we were able to conclude the project with an event in the European Parliament.
For the project participants, it was their first visit to an area of the city that is only a few kilometres from their home.

GET YOUR OWN SMARTPHONE VIDEO TRAINING

Smartphone video is not only the future of citizen journalism but of video production in general. Would you like to participate in a mobile video workshop?

I WANT TO LEARN MORE
This site uses cookies to offer you a better browsing experience. By browsing this website, you agree to our use of cookies.
More info Accept