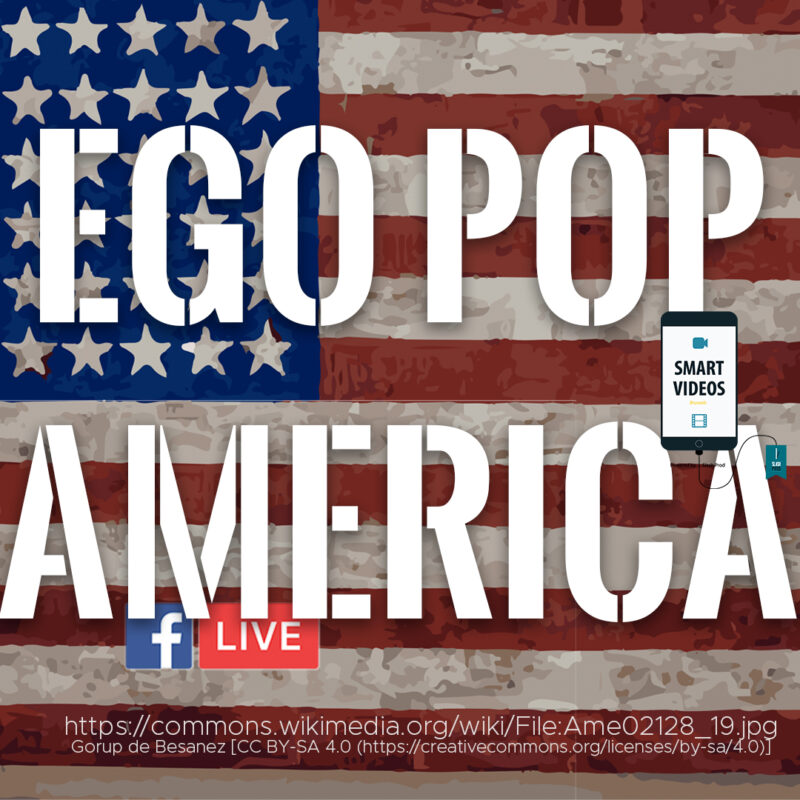 A live streaming project from the urban origins of mass popular culture. Following in the footsteps of Andy Warhol, this is Ego Pop America.

In a world of cross media, what’s the difference
BETWEEN A LIVE STREAMING AND A VLOG?

Origins of this live streaming vlog

“In the future everybody will be world famous for 15 minutes,” was that a prophecy or a provocation?
To us, it has always seemed a refined, albeit unintentional, sociological analysis.
The idea that the means of mass cultural production can snatch us from the oblivion of death. Without a thought.
Just emotions..

What we love about this side project

We wanted to relive those same emotions, which are now gone, completely lifeless, only good for tourists.
Make them our own (ego) and then make them burst (pop).
The death of that American culture brought the triumph of mobile scrolling, that is nothing but our ego on the search of a proper self reflection.

What could have been better

The history of American pop culture is so rich and intertwined with the development of European media.
Unfortunately, it is not always easy to explain certain concepts in the space of a live broadcast.

How this live show worked and what we have learnt

The vlog consists of 6 episodes (one for each day of stay between New York City and Philadelphia) of 15 minutes each (see the Warhol quote :).
Filming locations included: the Museum of Modern Arts (MOMA), Trump Tower, Rocky Balboa’s staircase in Philly.. 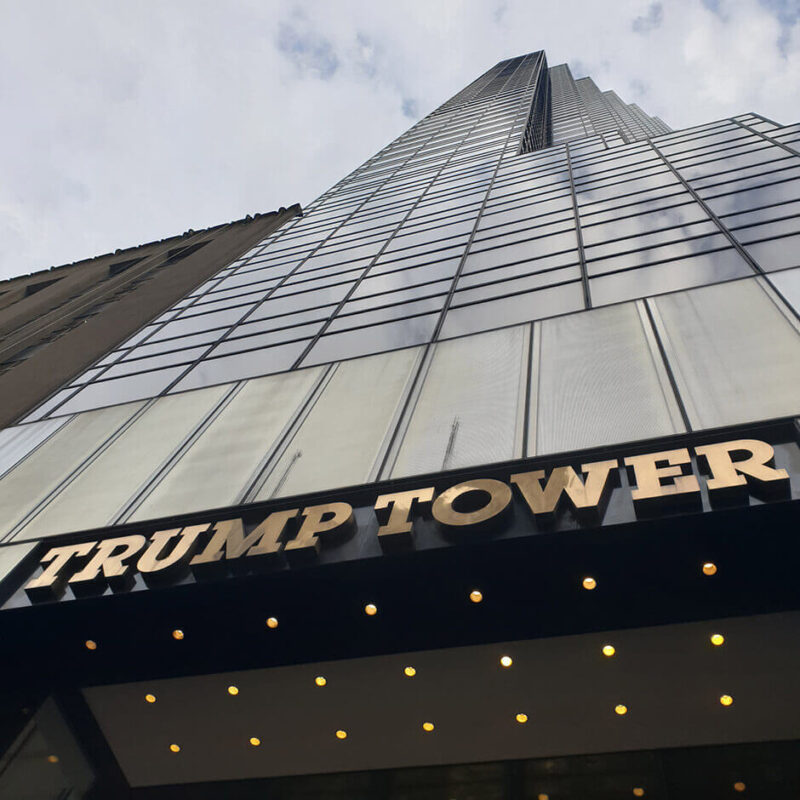 1. In New York, you can do (almost) anything

Even though they know enough about NYC, the crew let themselves be drawn to several unexplored places: from the hipster show ‘Sleep no more’ in Chelsea, to Donald Trump’s re-election stand (‘Keep America great’).
In the city that never sleeps, it’s easy to feel invincible, and also very helpless.
It is normal to see people on the street filming (or being filmed).
Sometimes, even too normal to be exciting.

One of the reasons we love live streaming so much is the immediacy, the adrenaline rush of it.
Of course, great preparation is always required.
But the final product has few filters and no repetition possible, just like life.

2. Let the users drive the vlog

One of the cornerstones of the project was to let the viewers choose the locations for the live broadcasts.
We liked the idea of offering participants a virtual tour.
All they had to do was leave a comment for us to turn right or go another block.
We wanted to show how in the television of the future it is the ego that drives the popular.

UNLOCK THE POWER OF MEDIA TRAINING

Whether it is live streaming or vlog, whether it is a hybrid form that combines both, our focus is on video marketing.
Would you like to learn about it?

I WANT TO LEARN
This site uses cookies to offer you a better browsing experience. By browsing this website, you agree to our use of cookies.
More info Accept